Welcome to the first (hopefully) quarterly update on some of the stuff I've been using and some that I'm definitely not anymore. 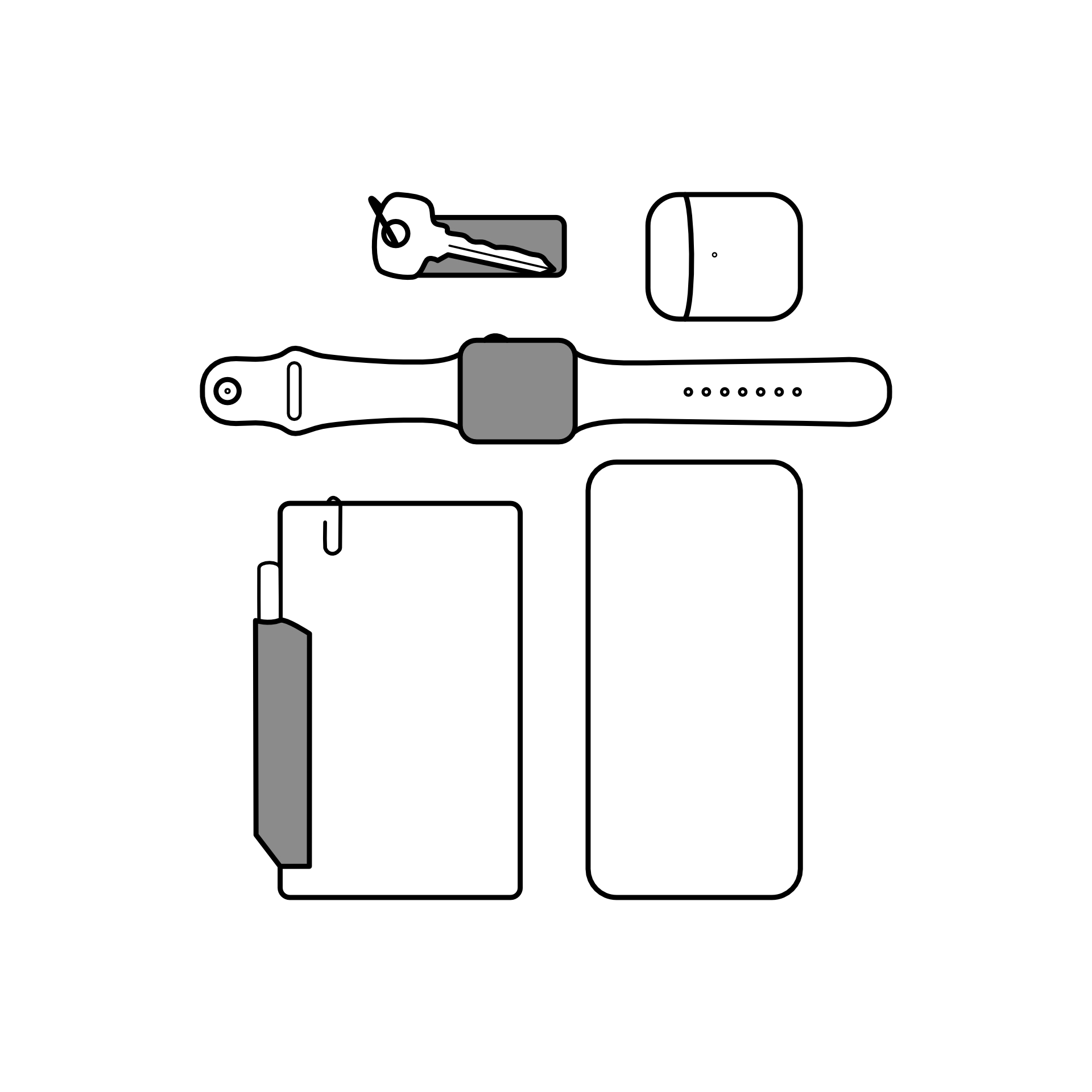 First order of business: hat tip to Julian for his Inventory Update which finally introduced me to a format for this that I like. I've been thinking about creating a /now page for a while and even though that hasn't come to be (ain't nobody got time) this feels manageable.

I'll be calling mine the Every Day Stack since, well, these are the tools that help me on the daily.


Added to the Stack

Removed from the Stack

That's all for now, see you in three months, maybe.